Our Products View All Products 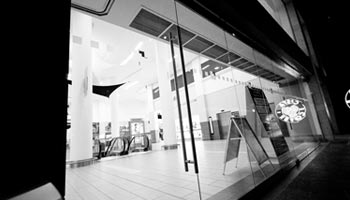 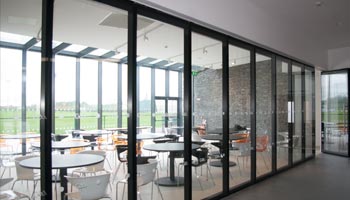 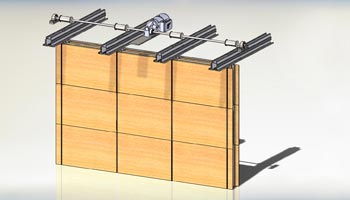 The firm, which employs 199 people in the city, has opened a 1,653 square metre redesigned office space at Lapp’s Quay as part of its ongoing expansion. The expansion follows a 70 per cent increase in headcount at EY Cork in the last five years, and will support the firm’s ambition to grow to a headcount of at least 250 people by 2020. 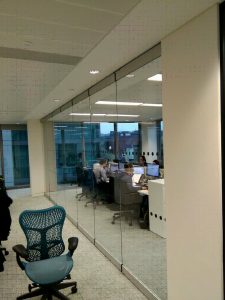 If you want more info from Master's Choice regarding our partitions and products, click below. 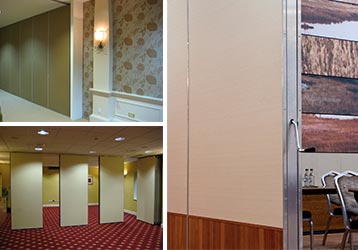 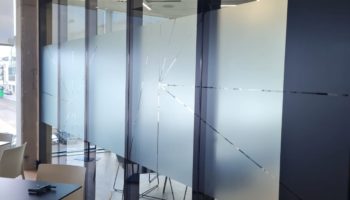 As we manufacture all products ourselves this allows us to offer a full range of services from Bespoke Design, Manufacture, Installation and we also offer After Sales Maintenance Care Package for all Masters Choice Ltd Partitions.